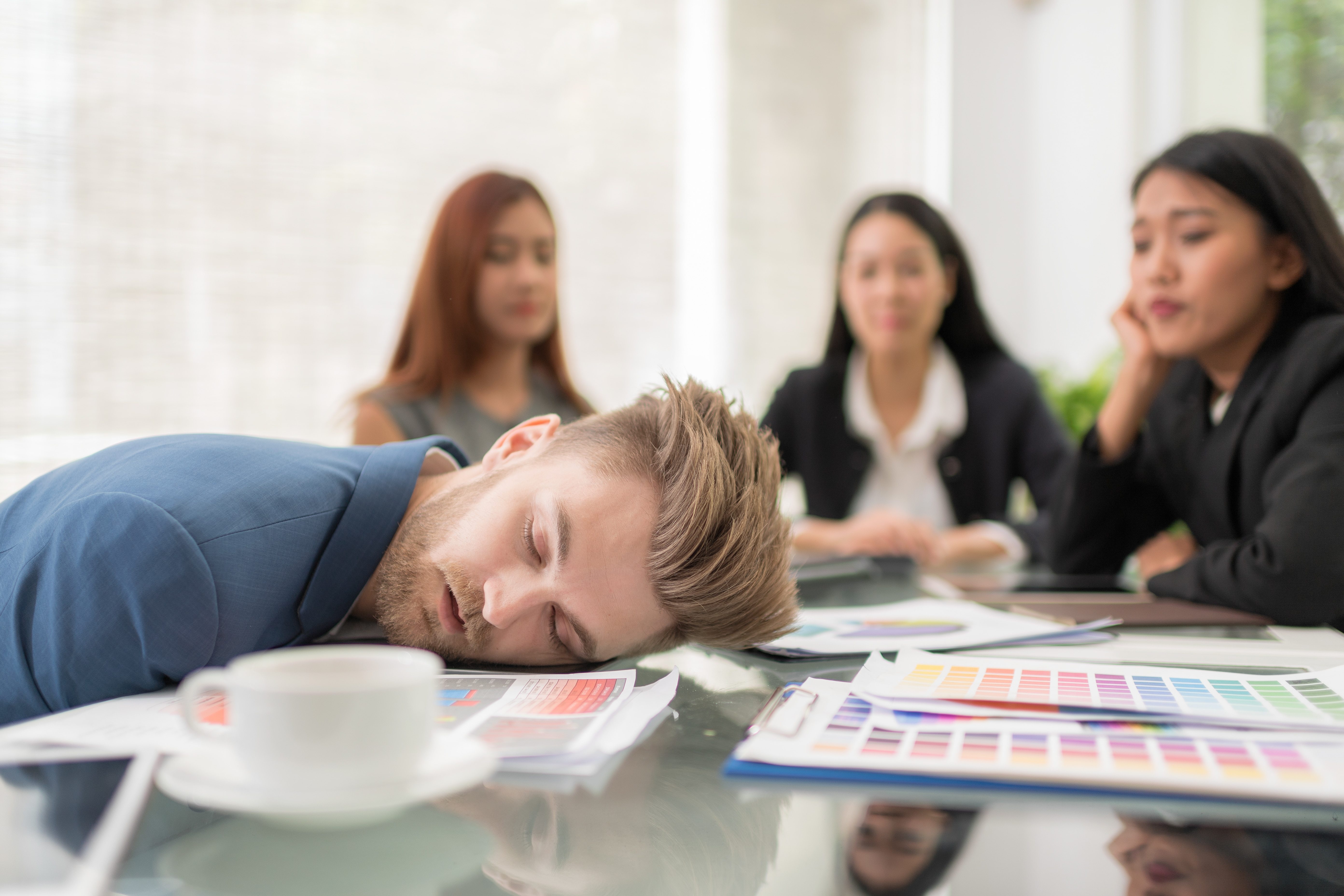 "ROUTINE AND NORMALITY KILL THE CREATIVITY OF EVENTS"

And what is the definition of boredom at events? It is the feeling that time is crawling, and it becomes unbearably long. It is the moment when we are caught in the middle row of seats and there is no chance of escaping from a dull presentation the conclusion of which is predictable in advance.

When we are forced to sit through boring events marked by futility and predictability, we certainly want to be teleported out of the room. Usually we comfort ourselves that it just has to be this way, that this is the way how it works at events. Until we finally realise that there is also a world characterised by passion and dynamism. Due to the boredom and lack of challenges, many organisers find themselves facing the problem of how to gain and retain participants. The key question is whether the organiser has really thoroughly thought about how to create a quality and inspiring event.

When I crossed the famous cycling snake (Cykelslangen) for the second time during a visit to Copenhagen, it became clear to me that the Danish concept of Meetovation originates from a harmonious and highly synchronised view of the world which ranks the Danes among the happiest people in the world. In addition, the city and the Danes constantly respond to changes in the environment. If you want to seriously address the problems of ecology, the city centre needs to be closed to traffic. In turn, the city offers excellent public transport and incredibly well-organised and connected cycling routes. They are as wide as car lanes and, as I had found out for myself, they function perfectly well in the winter as well. It is not unusual to ride a bicycle for 10 and 15 kilometers.

The idea of Meetovation became then crystal clear. Copenhagen may not be the most beautiful city in the world, but the modest and at the same time self-confident Danes prove themselves with content that succeeds in overcoming the form. This also applies to events transformed skillfully with a focus on participants and on non-luxurious audio-video effects.

Everything that we, as participants, expected from the conference, the organisers turned upside-down. A story arose that forever marked my view of event organisation and put together a perfect image which I later completed with my own views and experiences. This was how my own idea for the development of my own methodology ‘Power to the meetings’ was born. The Meetovation concept is a set of recommendations and it functions as an inspiration, while our methodology is structured in a simple and maximally useful way, and it includes different tools and techniques for activating participants.

So what can we, event organisers, learn from the Danes and what can we immediately transfer into our work and practice so that our event will be contrary to boring events? I have summed up some of the ideas into ten recommendations that you can use while organising your next event.

1. Where there is a goal, there is a way: Every event, no matter whether you are organising it for the first, tenth, or the hundredth time, must be organised with an equal degree of care and accuracy. It is crucial that you determine the goal towards which the event is aimed. This must be your first focus, and everything else should be subordinated to the participants at the event.

2. Participants are in the foreground: Careful planning means that you can do the best for your participants in the frame of financial possibilities, place, time, and circumstances of the event. This means that you also adjust the programme’s part according to the participants and you do not burden them with an irrationally extensive programme. In this respect, less is certainly more.

3. Transform the halls into living rooms: Classical congress halls are the first obstacle in creating a pleasant congress atmosphere. If you accept the average congress halls, then you will have difficulties with succeeding in the other stages of the event. The place where the meeting is happening must immediately impress and it often does not take much to turn the completely boring congress hall, often resembling a tomb, into a pleasant space for socialising.

4. Special venues for special participants: If you look around you, you will immediately list at least some really special venues. The unveiling of secretness and the exclusivity of the space are generally rewarded with the great enthusiasm of the participants. They connect more genuinely with the local environment and create the dynamics of the event.

5. Cultural heritage as an inspiration: The legacy of the past with which we live in the present, has an exceptional value for congress participants. In this, we must avoid folklorism or everything that is not an integral part of the life of the inhabitants. Authenticity is the basic rule when creating this element of the programme.

6. Activate your participants: You can use a range of methods and techniques that are presented below without astronomical investments. Through the gamification the right value for participants and event organisers is defined.

7. From the field onto the plate: Local self-sufficiency is gaining in importance. Although, the caterers will convince you that the organisation is difficult, the organisation of local supply is in fact simple and cost effective. Insist on local supply, the participants will appreciate it.

8. The best food for the brain: The brain needs quality fuel! Healthy fats, antioxidants, just the right dose of ‘real’ carbohydrates. Ask for such dishes from your caterer, hotel, or restaurant.

9. The rhythm of the event: Music is an important part of the events for it dictates the rhythm and it creates harmony. Music is the universal language that we respond to spontaneously. Learn to create your own ‘groove and beat’ of the event.

10. We do not make events, but we tell stories: Stories have always been uniting and inspiring people. Through the stories, we learn about life, values. Let’s learn to integrate them into our events. When we share them with participants, we say who we are and what we are striving for.

When looking for a path from a trap of boring events, the next simple matrix, which in 10 points gives you the answer whether your event is boring or does in fact contain all the inspiration points, can help you:

The EMEC 2016 conference was my source of inspiration, since for the first time in the history of MPI, it was entirely organised according to the principles of the Meetovation concept. The rather classical Radisson Blu Scandinavia Hotel was turned into a living room where, with the help of outstanding moderators, Bo Krüger and Ann Hansen, we created history. The event proved that the model also works for larger groups. It was attended by a record number of 400 participants who via social networks also chose the winning title of the “MPI: Make People Interact” event.

With the conference, the Danish organisers reached their goal, as the Meetovation concept got under the skin of the participants. With a consistent implementation of the story, which is so hearteningly promoted, the Danes have undoubtedly proved themselves, and the event today is considered as an unforgettable example of good practice.