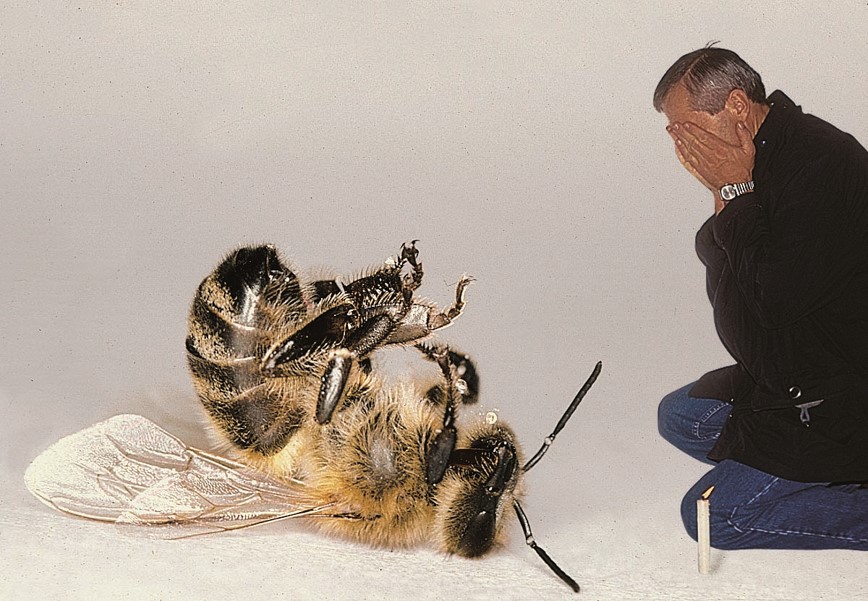 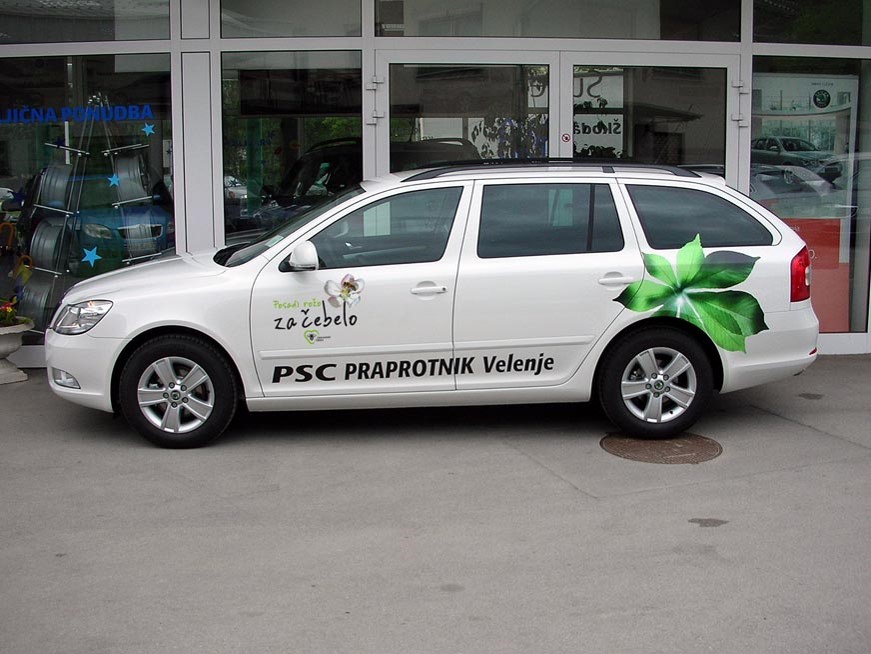 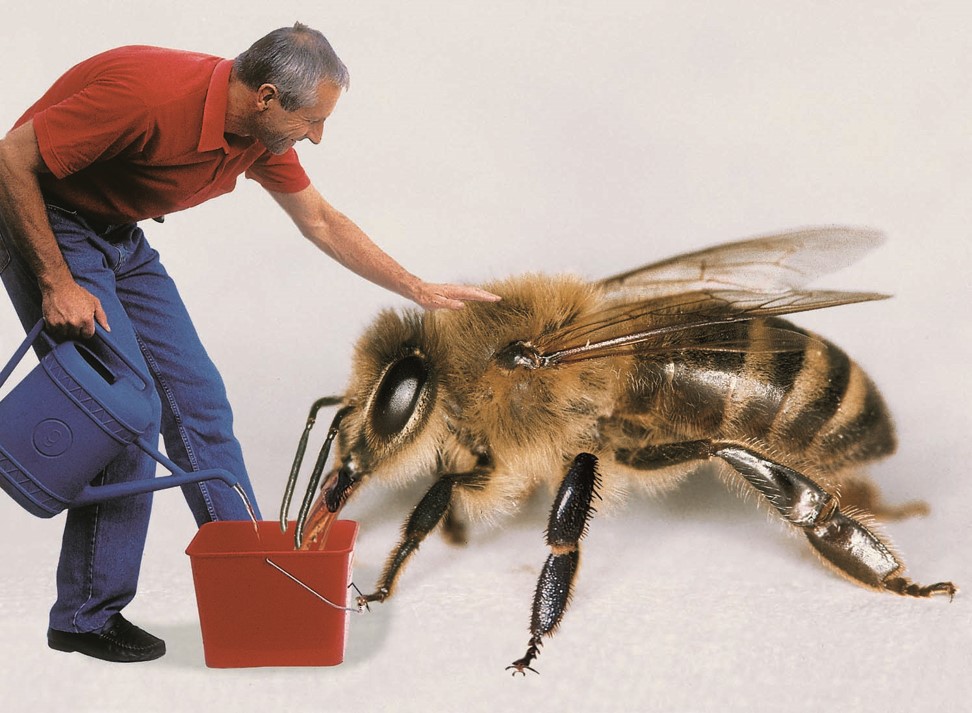 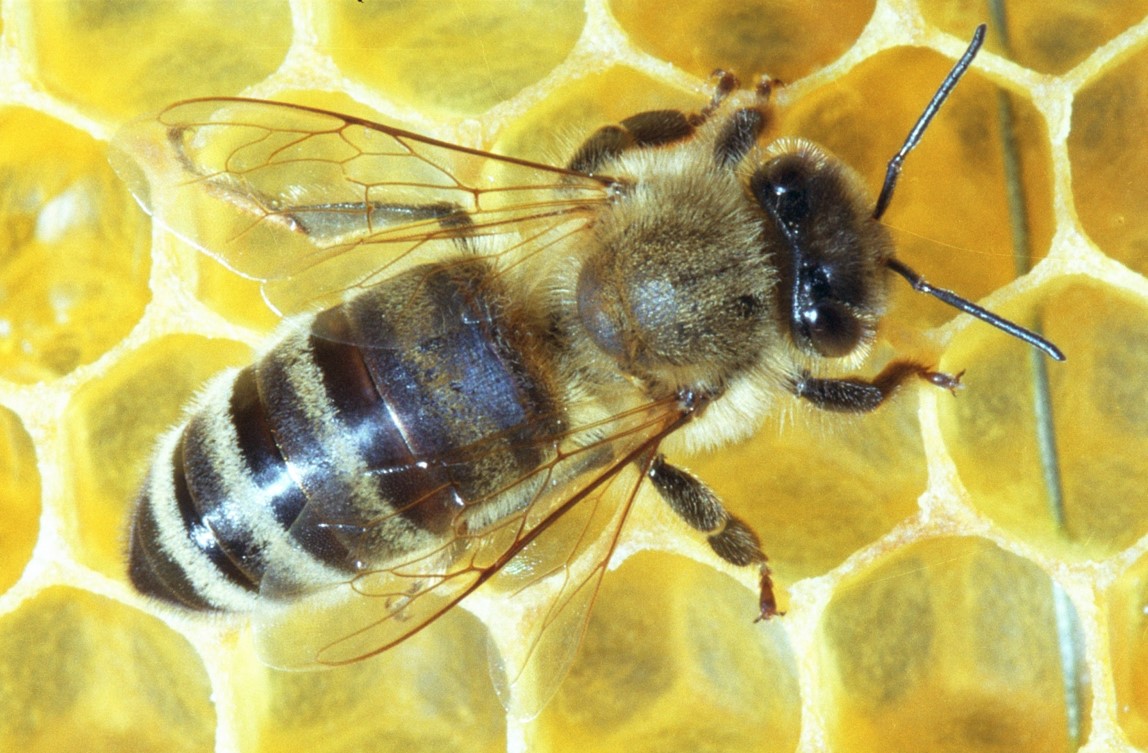 “Save The Bees’ Campaign

The laws which apply to bee colonies may be an example for us all. Respect, loyalty and responsibility towards individual and joint tasks are the basis for their survival. They are also the basis for the survival of nature. The sooner we people also realise this, the greater the chance that we will be able to save our world.

Unfortunately, though, bees are becoming extinct and each year significant losses of bee colonies are recorded. The most losses were recorded in the Coastal-Karst (41%) and Ljubljana regions (37%). The loss of bee families cannot be completely avoided but it can be considerably reduced through a better understanding of the causes. In the last few decades the conditions for beekeeping have significantly changed: the presence of varro mites in bee colonies, intensive farming with the use of plant protection products (PPP), climate change, environmental pollution, etc. Beekeeping is, thus, increasingly becoming an endangered industry.

For this reason, we prepared a large media campaign for the Slovenian Beekeepers’ Association titled ‘PRESERVE THE BEES’. Since then, the campaign has seen a number of applications and we have also transferred it to the field of meetings tourism.

The campaign was carried out in the form of projects as following:

We later expanded the extensive campaign to the field of meetings tourism (BE BEE campaign). We did this because we had realised that in order to confirm that Slovenia is ideal for the development of the GREEN MEETINGS TOURISM, we need also a concrete proof that goes beyond the general claims about the cleanliness of water, the share of forests, etc. Bees, as an environmental indicator, are an excellent example of good or bad care of environment. In addition, the cornerstone of GREEN MEETINGS TOURISM is BIOLOGICAL DIVERSITY. From this point of view, the role of bees is of key importance. Additionally, the message that honey bees can bring is extremely interesting and offers a number of stories for use in different parts of the campaign. For example, culinary delights with honey, craft based on honey, etc …

During the campaign’s development, the story of bees was completely untapped in Slovenia and especially in the field of meetings tourism. With its message, our story had considerably deviated from the otherwise rather bland stories on sustainable meetings tourism around the world.

Through the campaign, the Slovenian meetings product was presented as a responsible one that preserves and takes care of the prosperity of the natural environment through carbon offsetting with the goal of becoming a CO2 neutral destination.

It is our special satisfaction that the campaign has received numerous applications and has been included in the activities of tourist promotions as well as in many other initiatives, such as the announcement of World Bee Day.