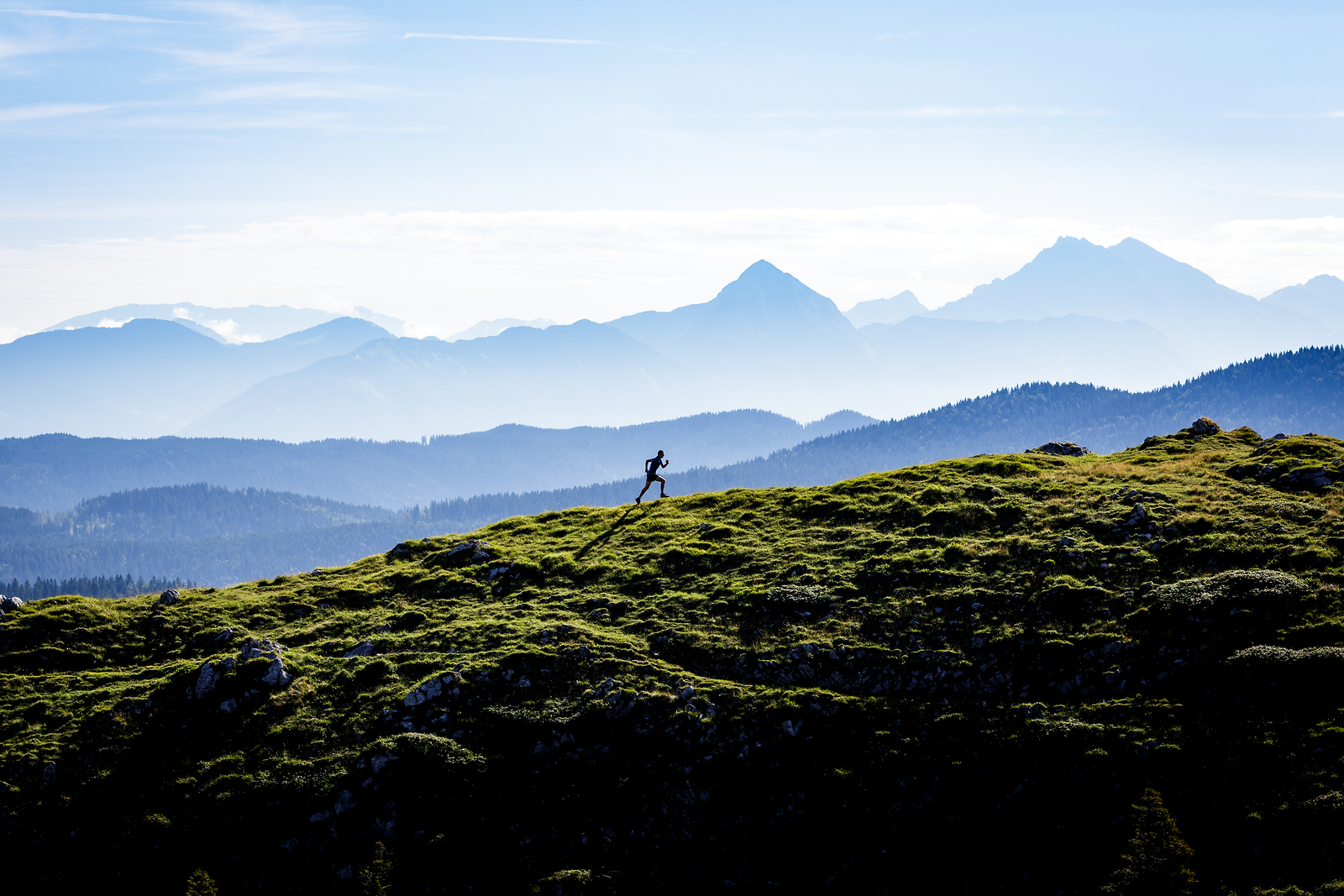 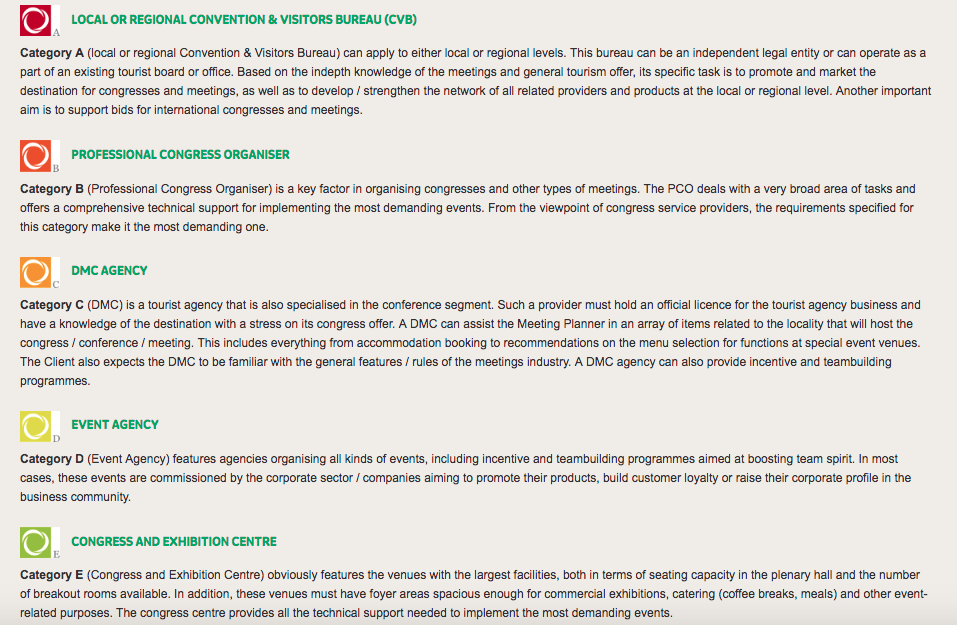 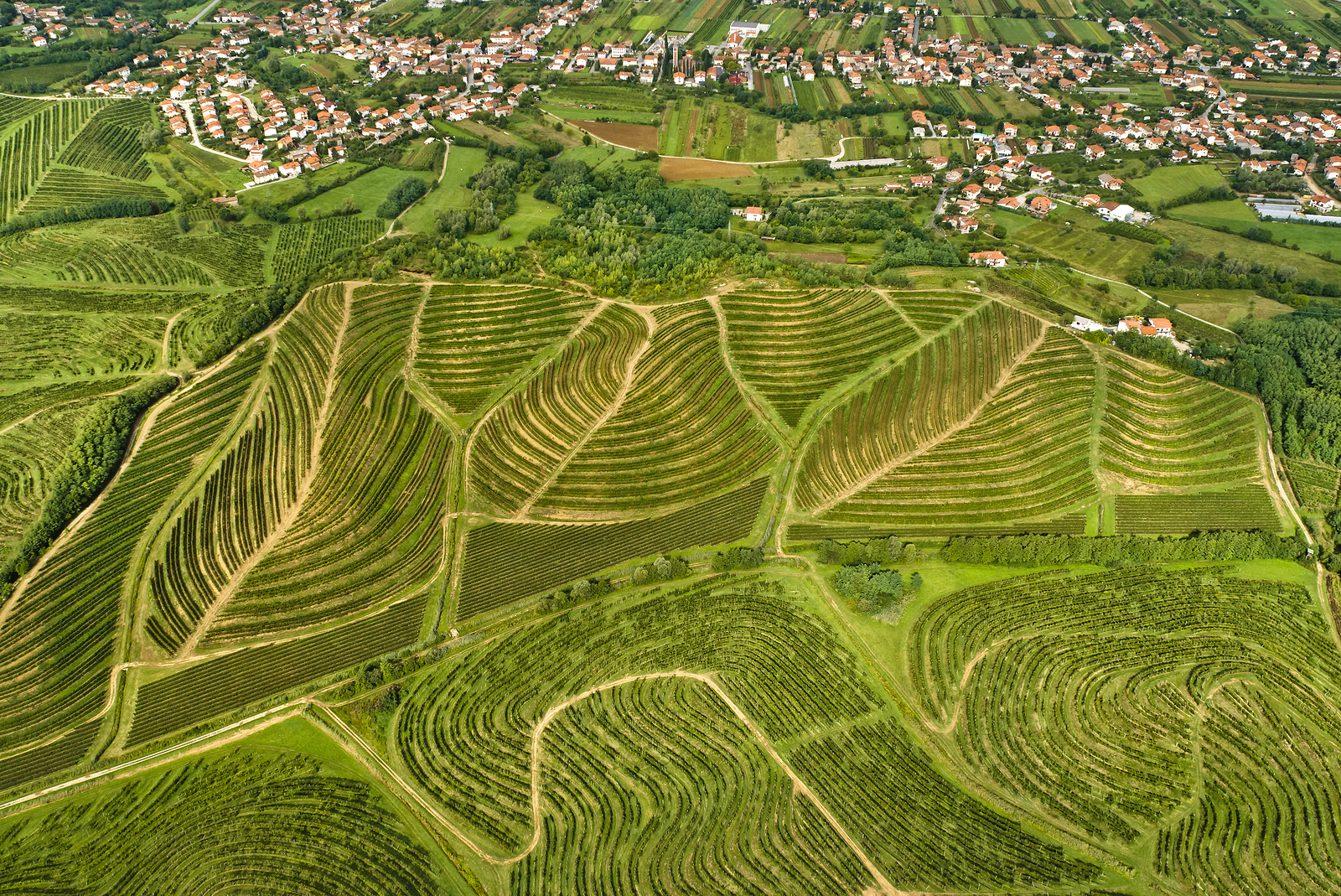 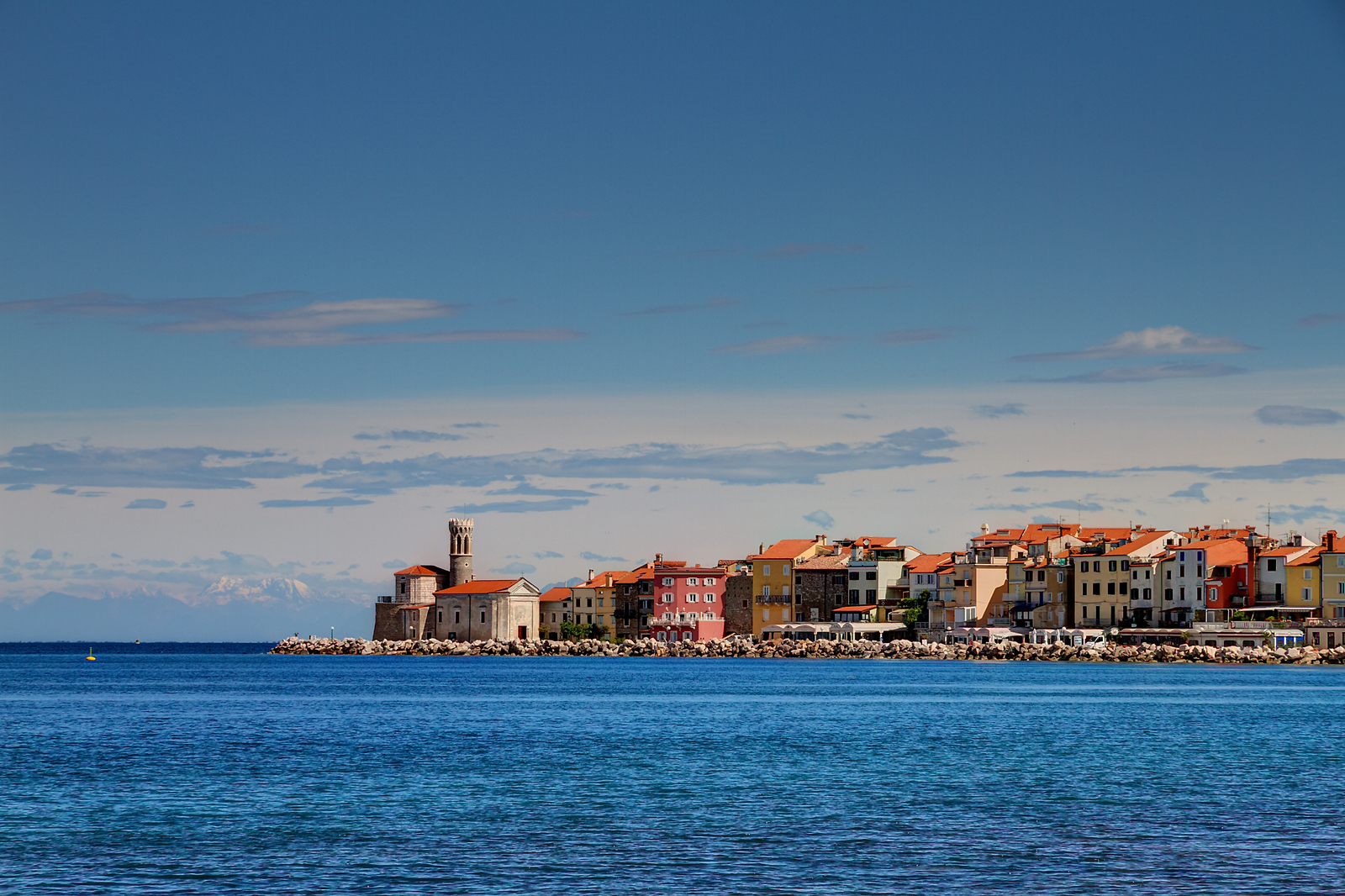 Standardisation Of The Slovenian Meetings Industry

The Slovenian Convention Bureau was established as a cluster with different categories of members. In addition, there was a challenge to classify the members appropriately in individual categories and to provide greater transparency for clients, uniform treatment of comparable categories of members and an increase in the quality of Slovenian meetings tourism and the exposure of the best members. In the meantime, the challenge was to position itself on the local and international market and to introduce improvements in its own environment.

We prepared the standards in 2007 and they are unique in the world in their scope and concept.

For the Convention Bureau the introduction of standards represented a strategic tool for raising quality and penetrating into new meetings markets. The preparation of standards was based on existing standards and recommendations in the field of business tourism, as recommended by the Deutsche Industrie Norm (DIN), the International Congress and Convention Associaion (ICCA), the International Association of Professional Congress Organizers (IAPCO), the Accepted Practice Exchange (APEX), International Association of Congress Centers (AIPC), Meetings Professional International (MPI), and other meetings industry associations.

In 2007 and 2008, all categories of existing and potential members of the Slovenian Convention Bureau were standardised. Members who had met the criteria obtained the mark of a certified member for each category. The level achieved is not related to the categorisation of the accommodation or other tourist categorisations.

Categories of members who were standardised in 2007 and in 2008:

The standards were officially awarded for the first time at the regular annual meeting of the Slovenian Convention Bureau in Nova Gorica on 27 March 2008.

Number of standards received and reviewed: 143

In this area, we performed pioneering work and were one of the first in the world to fully integrate the whole industry. The whole model is also based on comparable European business excellence models, which emphasizes the importance of innovation processes and links strategic, organisational, technical and innovation aspects of business.

From the challenge of more transparently satisfying the demand among the members of the public-private meetings office, an original project was created, which was used in Croatia as a standard for the standardisation of PCO agencies. In addition, it is successfully used in the launch of smaller regional meetings offices wherever the principle of operation is public-private partnership. 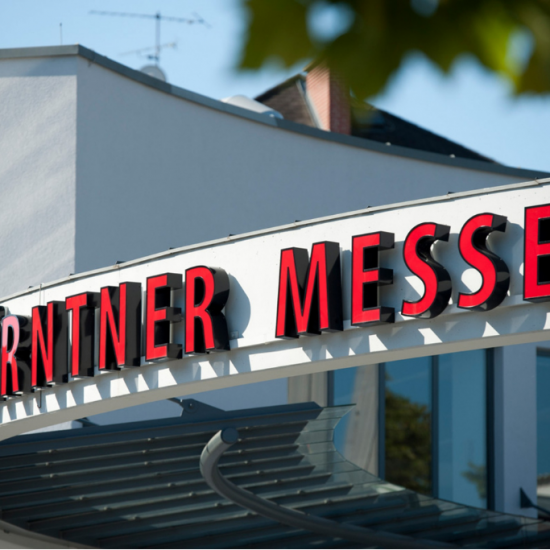 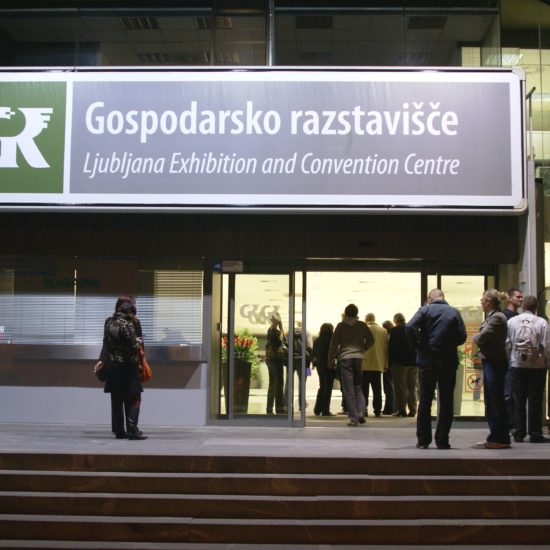 Enlarging the capacities at Ljubljana Exhibition and Convention Centre